One of the most fun parts about Halloween is getting to choose a costume. I truly enjoy seeing my son’s get so much into their characters as soon as those costumes go on. This year we ordered our boys Halloween costumes from Oriental Trading, they have so many choices that my boys found it hard to narrow down their options.

Disclaimer: This is a sponsored post. Oriental Trading sent me product for review but all opinions are 100% my own 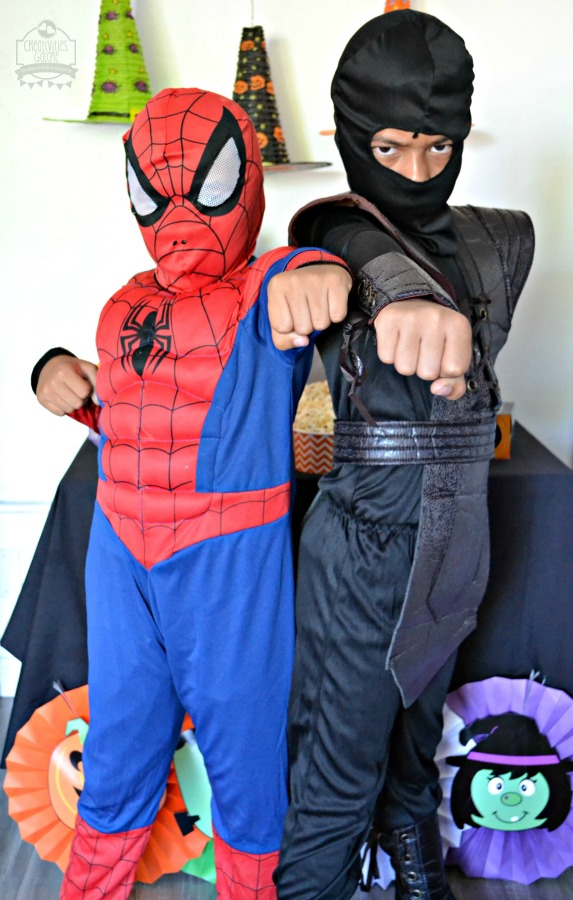 My oldest chose a ninja costume and he truly got into character. He went outside and began “sneaking” around like the ninjas do in the movies. It was so funny to witness. 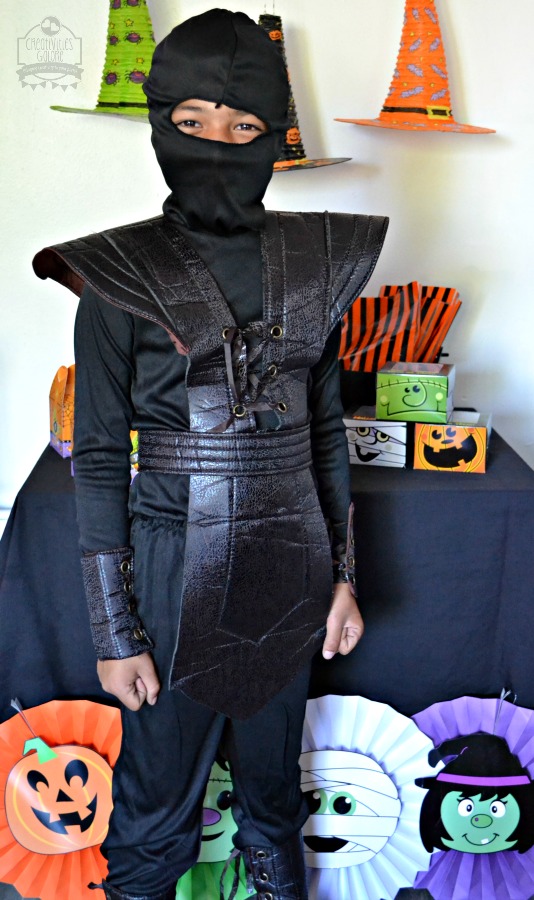 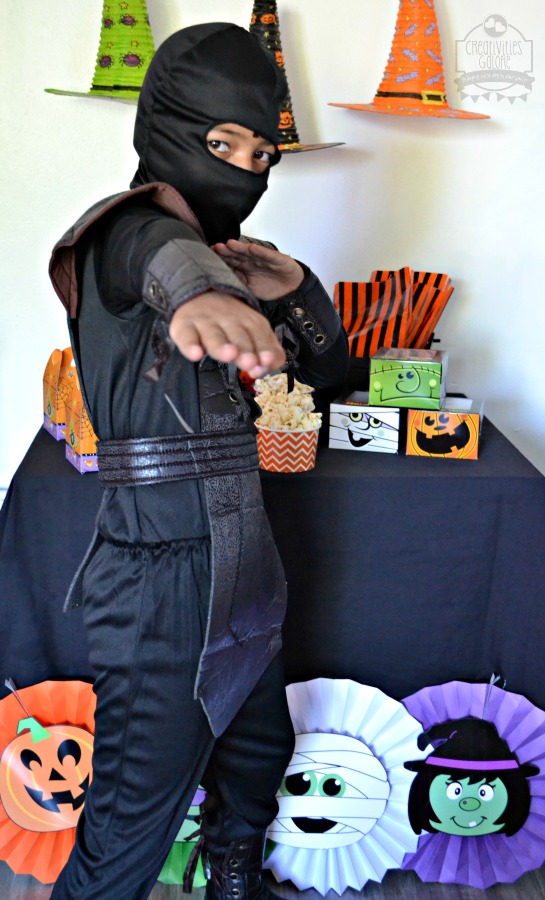 Now my youngest absolutely loves dressing up in costumes, he will even wear them throughout the year. When he was younger he use to love putting on his costumes even if we were just going to the market. The costume he chose has a really neat feature, it is double sided. One side is Spider-Man and the other is Venom, he was so excited that he was technically getting two costumes. 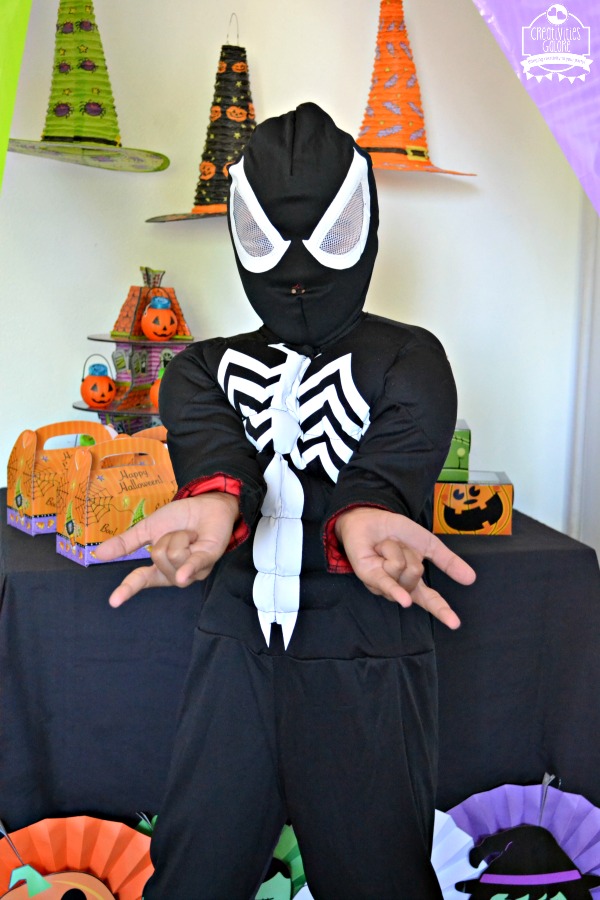 Above you see the Venom version and below where he is battling his Ninja brother you see he is Spider-Man. I bet you never thought you would see Spider-Man fighting a Ninja haha 😉 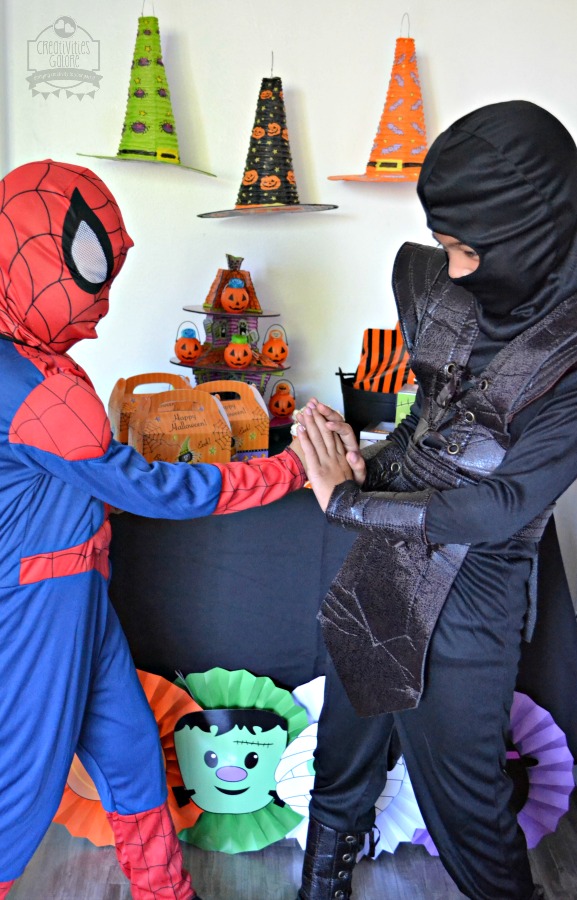 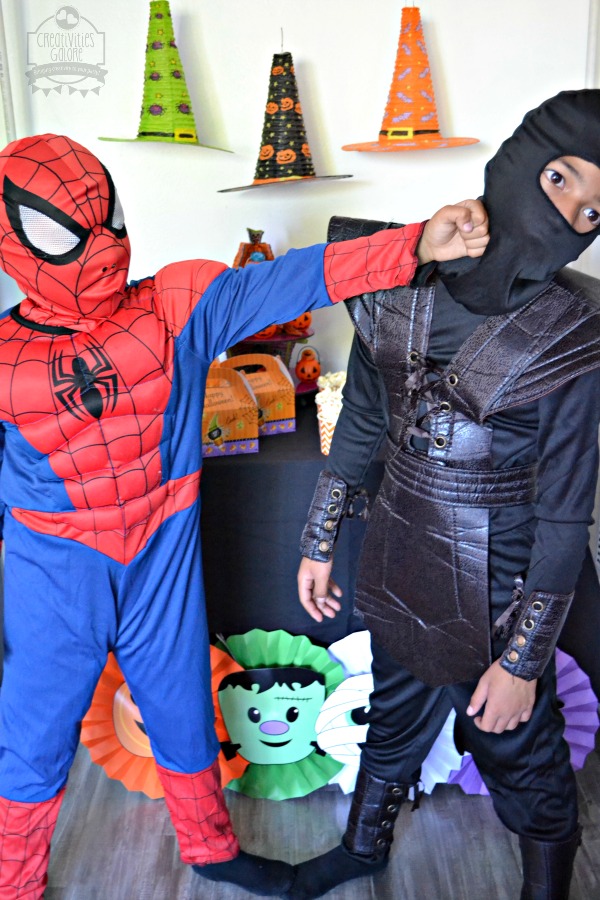 The halloween costumes from Oriental Trading were a huge hit with my sons. They already used them during this kids Halloween activity party and now I can’t wait to take them trick or treating in them. 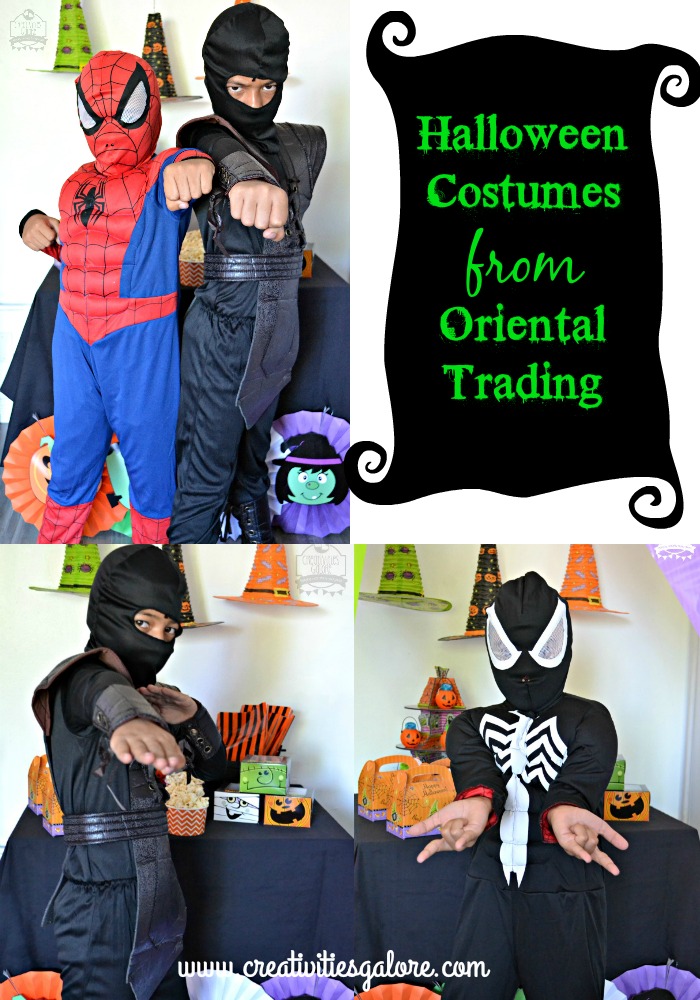 This site uses Akismet to reduce spam. Learn how your comment data is processed.

Join the party, sign up for our newsletter and get a FREE printable gift!